BELGIAN infrastructure manager Infrabel has finally signed a €510m contract for the rollout of ETCS Level 2 across 36% of Belgium's mainline network, almost a year after selecting a consortium of Siemens and Cofely Fabricom, Belgium, as preferred bidder. 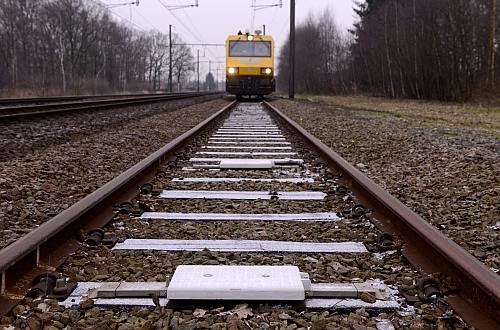 Infrabel began the selection process for the contract in mid-2011, with candidates invited to submit bids in autumn 2012, which were judged on the best price-quality ratio. Infrabel announced last October that it had selected the Siemens consortium for the contract, but the decision was contested by Aves, a consortium of Alstom, Vandenbergh, Engema and Louis Stevens & Company which took an appeal to the Belgian Council of State. However, last month the appeal was withdrawn, enabling Infrabel to conclude the deal.

Infrabel says that the installation of ETCS Level 2 will start with version 2.3.0d, but an upgrade to baseline 3 is foreseen and is integrated into the contract with Siemens and Cofely Fabricom.

The contract is the final pillar of Infrabel and Belgian National Railways' (SNCB) ETCS Masterplan, which originally sought to achieve network-wide coverage by 2022, although the completion date for the project has since been pushed back to 2025.