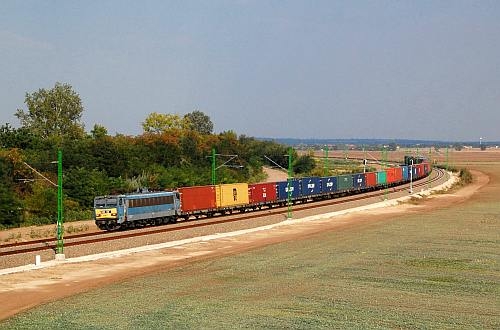 Reconstruction work is still taking place on the adjoining Gyoma – Lökösháza section, and NIF has therefore decided to issue a separate call for tenders at a later stage.

The installation of ETCS on this line will be supported by the national GSM-R rollout, which is currently being tendered as two separate contracts.