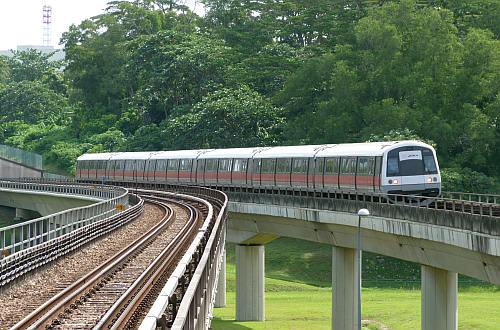 Initially CBTC will operate during the final hour of passenger service on the NWL. LTA says operating hours will be extended if the initial trials prove successful.

Since last August LTA and SMRT have been testing the system during engineering hours. Interface testing has also been carried out between the NSL and the East-West Line, where resignalling work is still underway.