ANSALDO STS and Linbrooke Services, Britain, have been awarded a £34.5m contract by Britain's infrastructure manager Network Rail (NR) to resignal and upgrade a 56km section of the Leeds/Doncaster - Hull line between Gilberdyke and Ferriby. 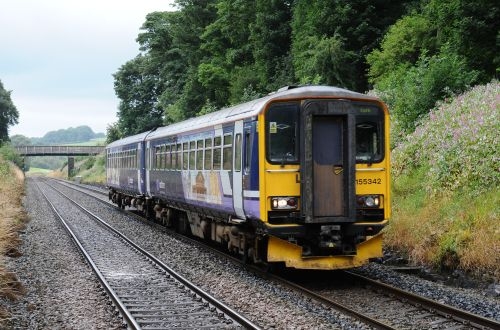 Ansalso STS will lead the consortium and its share of the contract is worth £15.15m. It will install an SEI CBI computer-based interlocking signalling system with axle counters.

Under its £19.35m part of the deal, Linbrooke will be responsible for the signalling and power construction works, along with the telecommunications system design and construction. Linbrooke will also be in charge of testing the new systems.

Work on the project begins in February and is due to be commissioned in March 2018.