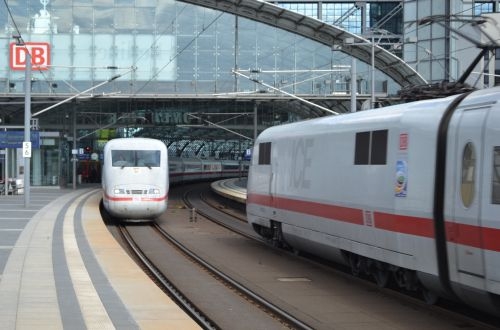 DB invites bids by January 8 2014 for a contract to equip 80 class 401 power cars initially with an option to equip a further 38 power cars.

The work needs to be completed and the trains must be fully approved for operation in time for the start of the December 2017 timetable. ICE1 trains operate extensively in Germany and run into both Austria and Switzerland, where a national roll-out of ETCS is underway.

For more information about this contract and other railway tenders subscribe to Global Rail Tenders.