Dutch rail link to only use ETCS

FROM December trains operating on the cross-border link between Zevenaar, the Netherlands, and the German border, will only be able to use ETCS Level 2 signalling with signals along the line and the Dutch ATB-EG automatic train protection system set to be removed. 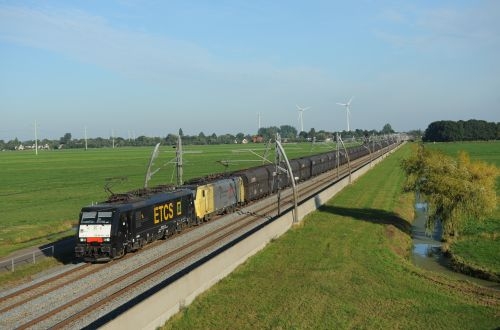 Zevenaar is at the eastern end of the Betuweroute dedicated freight line serving the port of Rotterdam. The measure aims to minimise infrastructure on the short section and eliminate multiple signalling systems on the line that in addition to freight, is used by high-speed services equipped with ETCS between Amsterdam and Frankfurt.