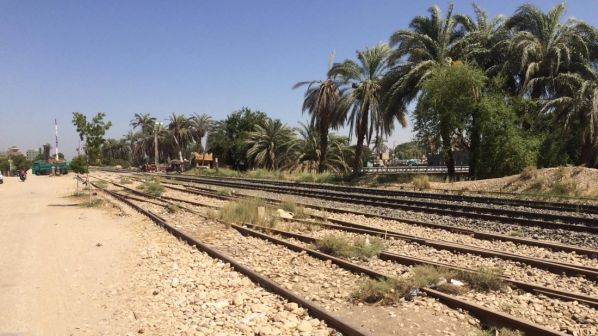 The upgrades cover the replacement of existing mechanical signalling with electronic interlockings, helping to increase speed and improve safety.

A contract for the upgrade of the Asyut - Nag Hammadi line was awarded in November 2017, followed by the Cairo - Alexandria and Cairo - Benha lines in April 2018.

Thales says work on the Cairo - Alexandria line is 90% complete, with around 107km equipped with new signalling now in operation, following the commissioning of the 37km Damanhour section on August 20. The line, which is Egypt’s busiest, currently carries 25 million passengers annually.

The work is part of ENR’s signalling modernisation project, which also cover upgrades to telecommunications systems, the creation of a new control centre, and new level crossings.

“The project is key to supporting the ever-evolving infrastructure and growing population in Egypt,” says Mr Sherif Barakat, director for Thales Egypt. “The goal is to deliver a robust and safe signalling system to transport passengers within and between cities, faster and safer. Despite the challenges posed by the global pandemic, we have made significant progress and are moving at a strong pace with ENR to finalise the project in line with the agreed timeline.”