A cross-industry ERTMS testing centre was inaugurated in Amersfoort, the Netherlands, on November 5. 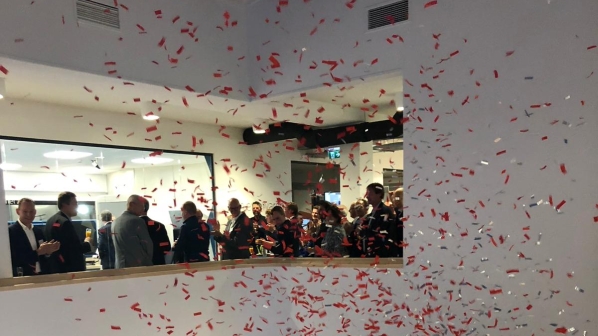 The centre has been established to develop ERTMS in a cooperation between all parties involved in the Dutch rail sector, from manufacturer to end user and from infrastructure manager to operators.

The centre was opened with a virtual train operation from Lelystad to Zwolle using ETCS on a simulator.

The new centre will support extensive testing of and improvements to ERTMS. The centre is seen as a major step forward for the continued digitalisation of the railways in the Netherlands, which require close and intense cooperation within the rail sector.