DANISH infrastructure manager Banedanmark and Alstom have successfully completed the first test of an ETCS Level 2 Baseline 3 application, which was validated by the European Union Agency for Railways in July. 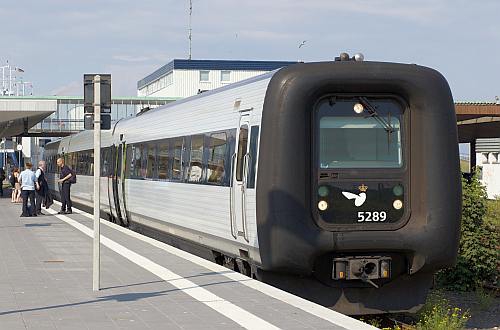 The tests were carried out on a designated early deployment line between Roskilde and Gadstrup as part of the Danish Eastern ERTMS project, which is being delivered by Alstom under a contract awarded in 2012.

Testing was conducted from a traffic control centre in Copenhagen, which is equipped with an Alstom traffic management system. The test train was fitted with ETCS Level 2, a standard transmission module, and legacy signalling system. For the trackside installation, an Alstom radio block centre and interlocking were used with simulated inputs.

Banedanmark will become the first infrastructure manager to adopt Baseline 3 through its national ERTMS programme.