FOR the first time a train has operated under ETCS with cab signalling through central London marking six years of development by Network Rail (NR) for the Thameslink upgrading project. 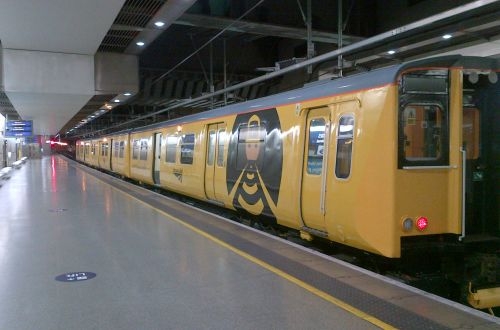 The next step in the testing programme will be in the spring when the first of the new class 700 EMUs being supplied by Siemens, which will operate all services through the central section of the Thameslink route, are transferred to NR's test track, while testing with the class 313 train will be stepped up. In the late summer, NR plans to test a class 700 train with ETCS between Blackfriars and St Pancras.

When the Thameslink upgrading has been completed in 2018, up to 24 trains per hour will operate on the core section between Blackfriars and St Pancras using ETCS in combination with automatic train operation (ATO). ETCS and ATO will be installed from Kentish Town south to London Bridge and Elephant & Castle.