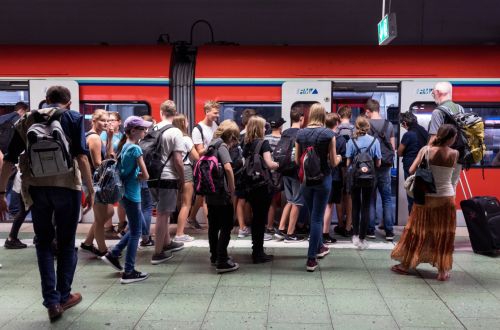 The three-year project involved replacing the original relay-based interlocking, which dated from the opening of the tunnel in 1978, with an electronic interlocking.

As part of the project, DB Network installed 20 new signals, upgraded 48 existing signals and laid 70km of new signalling cable. The project also involved the removal of 100 obsolete signals and 190km of cable.

The tunnel between Frankfurt Lokalbahnhof and Frankfurt Mühlberg is shared by eight S-Bahn lines and used by up to 24 trains per hour in each direction.