THE Norwegian government has approved the financial plan for infrastructure manager Jernbaneverket's national ERTMS rollout as part of its 2016 budget, which was announced on May 11. 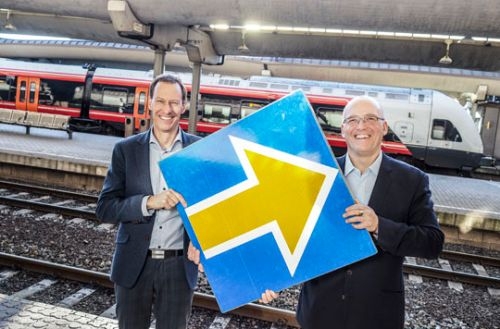 Proposition 126 S (2015-2016) states that Jernbaneverket is permitted to enter into contracts covering the entire cost framework and scope of the NKr 26bn ($US 3.2bn) programme, which will see the complete renewal of signalling systems across the network with ETCS Level 2 Baseline 3 replacing life-expired legacy systems.

Prequalification of suppliers for the lineside, onboard, and train management contracts is now underway and Jernbaneverket expects to receive offers by the end of this month. A request for proposals is due to be issued in the summer with the aim of concluding procurement by the end of next year.

The first deployment is due to be completed in 2021 and all main lines in the Oslo area will migrate to ETCS by 2026. The programme will be completed by 2030.

An interview with Mr Sverre Kjenne, Jernbaneverket's director of signalling and telecommunications, on the Norwegian ERTMS programme will appear in the July issue of IRJ.