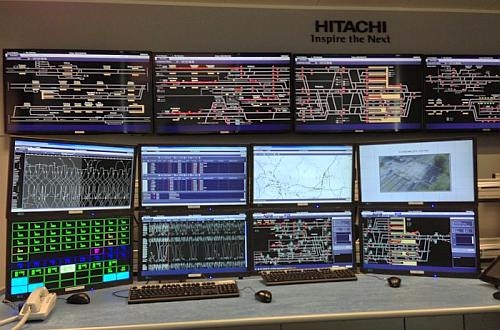 The Hitachi system will interface with Thameslink's signalling programme which is being delivered over multiple phases by Siemens and is due for completion by May 2018.

In 2014 Network Rail selected Thales as the first supplier for its traffic management programme with a contract to equip centres at Cardiff and Romford east of London.