Hyundai will provide the signalling for the Nag Hammadi - Luxor line. 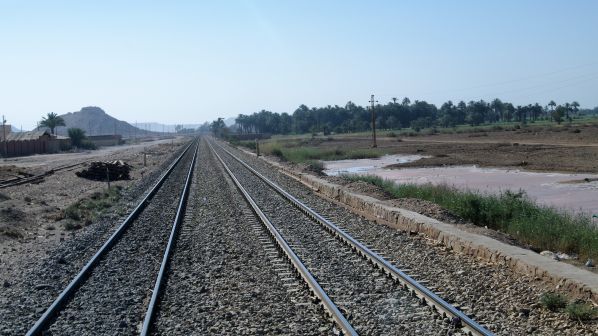 Hyundai Rotem will supply the signalling for the line including automatic train protection, which will control the speed of a train relative to the distance to the train in front of it, and an electronic computer controlled interlocking system. Other infrastructure including the train control, machinery and power facilities will also be upgraded under the three-year contract.

The Export-Import Bank of Korea provided $US 115m in foreign economic development cooperation funds for the ENRMP. Hyundai Rotem says it is continuing to expand its signalling business and plans to be involved in future rail project in Egypt.

ENR is expected to release more tenders relating to the ENRMP in future, including resignalling the 225km Luxor - Aswan line after 2022.