INFRABEL issued a statement on May 8 urging Siemens to act swiftly to resolve a spate of axle-counter malfunctions, which according to the Belgian infrastructure manager caused 9000 minutes of delays in the first quarter of 2018. 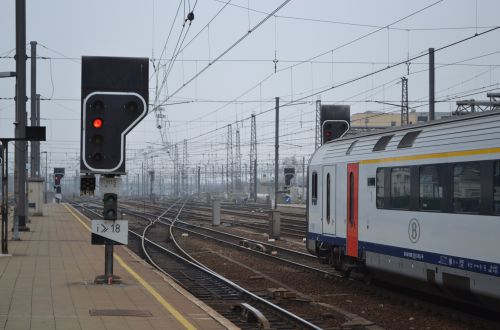 In May 2017 Siemens began installing its AC100 axle-counter across the Belgian main line network. However, Infrabel says reliability problems with the new equipment began to emerge at the end of 2017, with 125 incidents recorded in the first three months of this year.

“When the AC100 devices were reported to be unreliable at the end of 2017, Infrabel contacted Siemens to demand an urgent investigation into the problems encountered,” Infrabel says. “Four months on, Siemens is still unable to provide a structural solution, let alone an action plan.”

A spokesperson for Siemens told IRJ that it is aware of the problems, and is working in close cooperation with Infrabel to develop a solution. The company says a step-by-step plan to solve the problems is available, and while the issues are technically complex, it is doing everything possible to rapidly implement a solution.