IRISH Rail (IE) has issued a tender for the supply of a new National Train Control Centre (NTCC), which will replace the existing Centralised Traffic Control Centre (CTCC) located at Connolly Station in Dublin, which dates from the 1970s. 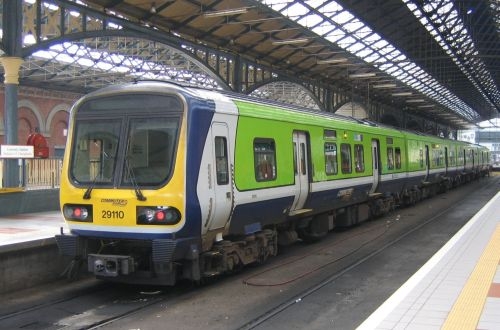 IE says the NTCC is necessary due to capacity restraints with the existing facility, which oversees 1500km, or 75% of the network, and aging IT systems. The new centre will integrate signalling and communications control across the entire 2400km IE network and is intended to optimise rail traffic management and origin-to-destination performance, providing accurate real-time travel information and improved train performance.

IE says it is envisaged that the new NTCC will provide a "modern, modular and fully integrated traffic management system," and is encouraging suppliers to provide feedback on their proposals for the project.

A report into the project concluded that the NTCC should be operational by 2018-2022 due to the increasing obsolescence risks posed by the technology used at the CTCC. IE says it expects to award the contract in April 2017.

The European Union will provide co-funding for the programme under the TEN-T initiative.