ALSTOM and Thales have been selected by JR East to negotiate a contract to install communications-based train control (CBTC) on the Ayase - Toride Joban Local suburban line in Tokyo with a view to awarding a contract to one of the companies in December. JR East plans to introduce CBTC on the line in about 2020. 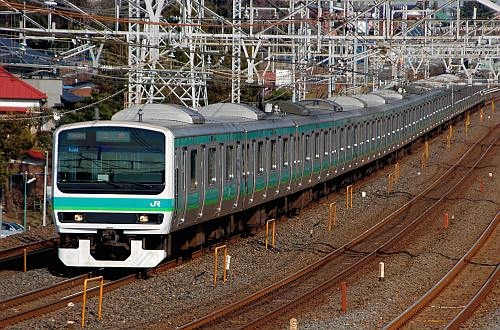 JR East says it wants to "drastically change and improve" its Tokyo suburban network through "innovations that incorporate a conceptual breakthrough and are completely free from conventional ways of thinking." JR East says is keen to achieve innovations in technology, by eliminating track circuits and reducing the number of cables, as well as operational innovations such as bi-directional running.

JR East started the tender process in June 2012, and the following month received expressions of interest from 10 manufacturers in both Japan and overseas, which were then invited to submit proposals by the end of October.