JR East plans to introduce its Advanced Train Administration and Communications System (Atacs) on the busy Saikyo Line in Tokyo from autumn 2017. 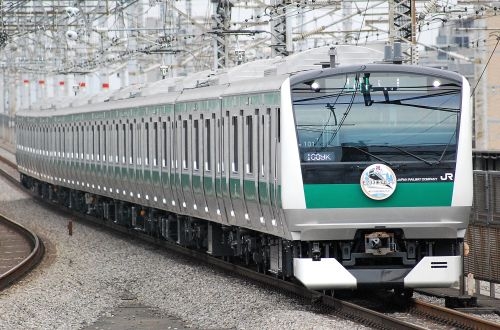 Atacs' functions are similar to those of European Train Control System (ETCS) Level 3 and communication-based train control (CBTC). The first commercial operation of Atacs began in October 2011 on the Senseki Line, a commuter line in the Sendai area, with all trains switching from conventional train control to the new system.

The 23.5km Saikyo Line which connects Ikebukuro and Omiya opened in 1985 and has become the most congested commuter line in Tokyo, with trains running from Osaki to Kawagoe using the Yamanote, Saikyo and Kawagoe lines.