THE £760m project to install automatic train control on London Underground’s (LU) sub-surface lines, representing about 40% of the total network, has reached a milestone, with multiple test trains running under the control of the new signalling system for the first time. 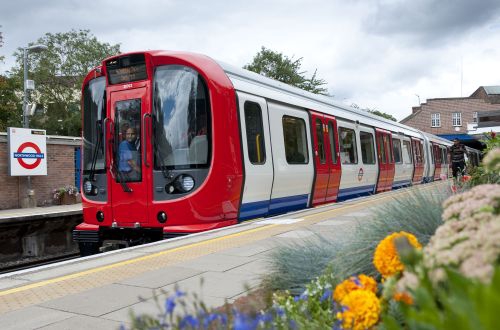 Thales was awarded the contract to install computer-based train control (CBTC) on the Circle, District, Hammersmith & City and Metropolitan lines in August 2015 following the termination, in January 2014, of a £354m contract awarded to Bombardier in June 2011.

Testing took place between Hammersmith and Latimer Road with three modified S-stock trains and involved using the new signalling system to manage the headway between trains. Bombardier has installed the onboard equipment on 30 S-stock trains so far.

LU expects the new signalling system to go live on the first section next year. Service frequency will start to increase in 2021, when more of the network is operating the new system, and all four lines will be equipped by 2023. Completion of the project will enable LU to increase capacity on the sub-surface lines by 33%.

LU says the system will ensure greater reliability by reducing the number of signalling problems. It will also greatly improve the accuracy of real-time customer information on these lines. The modernisation will also mean that Night Tube services can be introduced on these lines in the future.