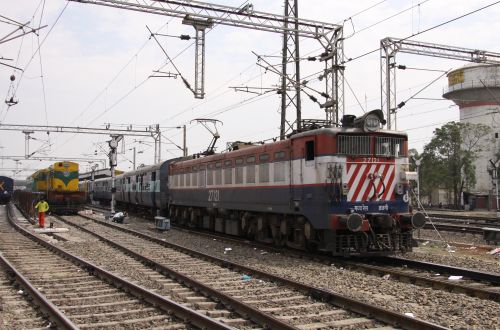 At a meeting with Railway Board officials on March 26, Modi is understood to have argued that the mass rollout of ETCS on the Indian rail network is not currently feasible, considering that the technology had not proven its efficacy in Indian conditions. “His view was that ETCS should first pass performance tests in heavy traffic density sections,” sources said.

IR’s own finance department has also raised concerns over the projected costs of the rollout programme in an internal memo.

International suppliers including Ansaldo STS, Alstom, Bombardier, CAF, Siemens and Thales have expressed an interest in participating in the programme since it was announced by railways minister Mr Piyush Goyal earlier this year. Goyal has suggested that the work could be awarded to a single supplier to enable IR to capitalise on economies of scale.

In recent years IR has experimented with various technologies, including the domestically-developed Anti Collision Devices (ACD) and the Train Collision Avoidance System (T-CAS), in a bid to improve safety on the network.

ACDs are in operation on some sections of the Northeast Frontier Railways network, but the Railway Board is unwilling to extend use of the technology to other parts of the IR system.

ETCS Level 1 is also in operation on the Delhi - Agra line.