THE outgoing Dutch minister of infrastructure and environment, Mrs Melanie Schulz van Haegen-Maas Geesteranus, has told the Dutch Parliament that ERTMS will be rolled out over the country's entire national railway network. 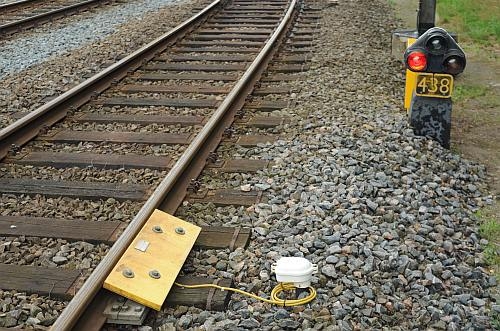 The announcement follows the publication of a report by a Parliamentary Commission investigating the innovation and maintenance of the railway network. An implementation strategy is currently being developed and details of this plan will be released within the next few months.

The minister says minimising disruption during installation and commissioning, and ensuring the stability of the system in operation will be key priorities. The full rollout of ERTMS is expected to take at least 10 years.

However, the minister said improvements to the existing ATB train protection system will continue in an effort to improve safety. Prorail is currently installing ATB-VV, an improved version of the first generation ATB-EG, which prevents trains travelling at 40km/h or less from passing red signals. The announcement follows April's head-on collision between two passenger trains at Sloterdijk near Amsterdam, which killed one passenger and injured 117. ATB-VV was not installed at this location at the time of the accident.