THREE signalling companies have been awarded contracts worth about £20m by Network Rail (NR) to develop software prototypes for a national traffic management system. 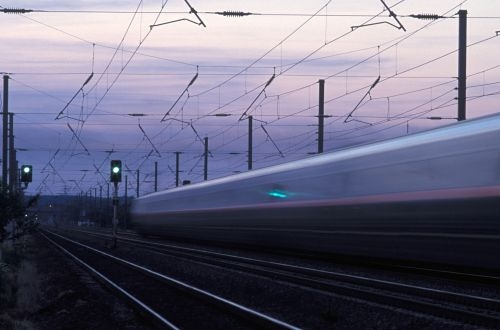 The companies are Hitachi Rail Europe, the Alstom/Balfour Beatty joint venture Signalling Solutions, and Thales. The prototype software should be ready for testing by the end of 2013, with a view to rolling it out in 2014.

The traffic management system forms part of NR's plan to consolidate train control into 14 operating centres covering the entire British rail network during the next 30 years. This will enable more than 800 signalboxes to be closed which NR says will reduce operating costs by £250m a year. NR also expects the new system to increase capacity, reduce train delays and improve the accuracy and speed of information being delivered to staff, passengers and freight customers.