THE final phase of a 10-year project to upgrade Oslo Sporveien's Kolsås line to metro standards has been completed with the commissioning of new signalling at Avløs depot. 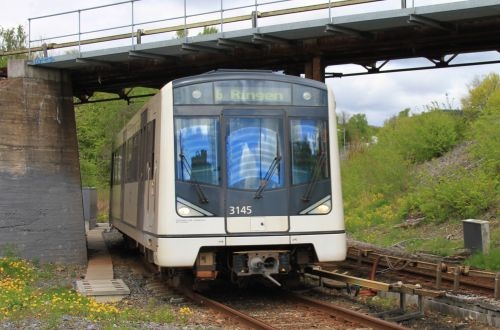 The work at Avløs involved modernising and expanding the depot, which had been disused for some time, and installing Siemens' Trackguard Westrace Mk2 interlocking and control system – the first such installation in Scandinavia. The depot now comprises four train sheds to provide full maintenance and cleaning facilities.

Train detection at the depot is by axle counters operated by Frauscher's Advanced Counter interface. The metro is controlled from the traffic control centre at Tøyen using Siemens' Controlguide Westcad system which has been modified to work with a similar system installed at the depot.

Siemens is now providing signalling for Oslo Sporveien's Lørenbane project which involves building a new mainly-underground link from Økern on the Grorud Line to Sinsen on the Ring Line and a new station at Løren. The link is due to open in April 2016.