PASSENGER Rail Agency of South Africa (Prasa) has awarded Siemens a contract worth around €180m to resignal main lines around Johannesburg and Pretoria as part of the agency's National New Signalling Programme. 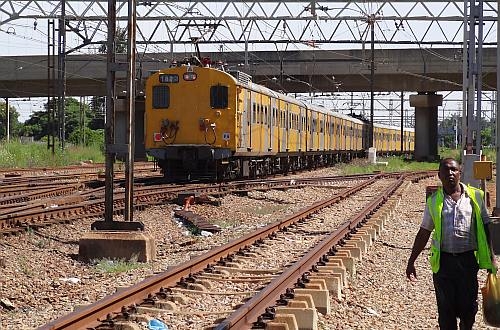 Siemens says it was awarded a €90m contract in 2011 to replace around a quarter of life-expired signalling systems in the province, and this latest contract covers the replacement of the remaining trackside signalling equipment.

Over the next five years Siemens will install 83 Trackguard Sicas S7 electronic interlockings as well as Clearguard ACM 200 axle counters.

The project is due to be completed in 2018, when the network will migrate to a new operational control centre.

Earlier this year Prasa awarded contracts for the resignalling of lines around Cape Town and Durban as part of its National New Signalling Programme.