DUTCH infrastructure manager Prorail has awarded Strukton Systems a contract to install the Dutch ATB-Vv train protection system on around 400 signals on the Rotterdam - Venlo and Alkmaar - Maastricht lines. 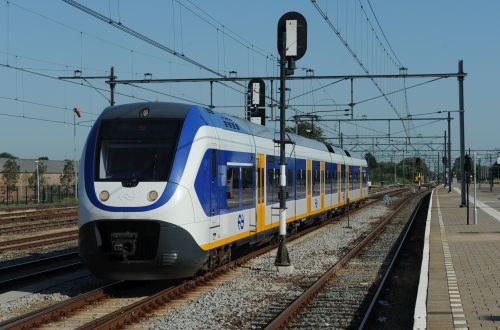 ATB-Vv triggers an automatic brake application if a train passes a danger signal at less than 40km/h.

In 2014 the Dutch Ministry of Infrastructure and the Environment allocated €112m to equip 2800 signals with ATB-Vv between 2015 and 2018, taking the total number of signals fitted with the system to more than 5000 units.

The Rotterdam - Venlo line is a priority for ATB-Vv deployment because freight traffic will be diverted to this route during the upgrading of the Emmerich - Oberhausen line in Germany.

Traffic on the Alkmaar - Maastricht line is also set to increase when Netherlands Railways (NS) introduces its high-frequency timetable in 2018, which will see services operating at 10-minute intervals between Amsterdam and Eindhoven.