DUTCH infrastructure manager ProRail is to equip a further 2800 signals with the so called ATB-vv train protection system, which triggers an automatic brake application if a train passes a danger signal at less than 40km/h. 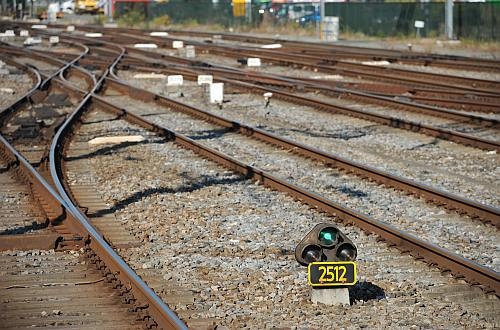 Dutch secretary of state for infrastructure Mrs Wilma Mansveld announced recently that the government has allocated a €112m budget to the project, which will be implemented between 2015 and 2018.

ProRail has already equipped around 2500 signals with ABT-vv. No signals will be modified on lines where ETCS is due to be installed in the near future.