ETCS will be installed on Cross River Rail project. 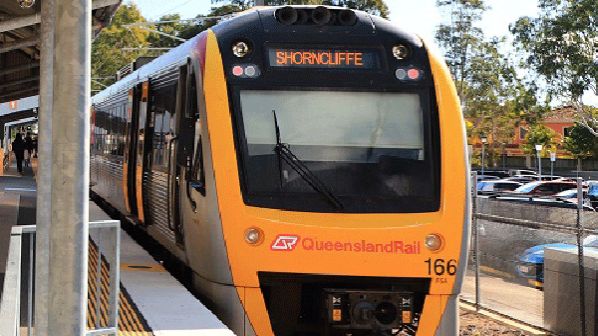 QUEENSLAND Rail has successfully tested ETCS on Brisbane’s 11km Shorncliffe suburban line as a prelude to installation on the under-construction Cross River Rail project ahead of a state-wide rollout.

“This technology allows a continuous flow of information from the train - its direction, speed, and all those sorts of things - to the control centre, so we can run more trains more often and more tightly together, and it’s much safer than the current signalling system,” Bailey says.

The technology was needed to enable trains to stop accurately in order to line up with the platform screen doors that will be installed at Cross River Rail stations.

A fleet of 64 trains is being fitted with ETCS at Queensland Rail’s Redbank facility over two years under a partnership between Hitachi Rail, Queensland Rail and the Cross River Rail Delivery Authority.

ETCS-equipped trains will begin operations in southeast Queensland in 2025 ahead of the opening of the Cross River Rail. Cross River Rail involves building a 10.2km north-south line from Bowen Hills to Dutton Park with a 5.9km twin-bore tunnel and four new underground stations.