PARIS Transport Authority (RATP) has awarded a €17.6m contract to Ansaldo STS to install communications-based train control (CBTC) on the 14km Line 6 of the Paris metro. 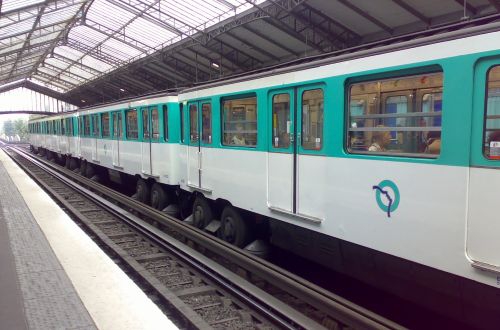 The project is part of RATP’s Metro 2030 plan to modernise the operation of the metro and benefit from digitalisation.

Ansaldo STS will install an updated version of its Octys CBTC system, which has been in operation on Line 3 since 2012.