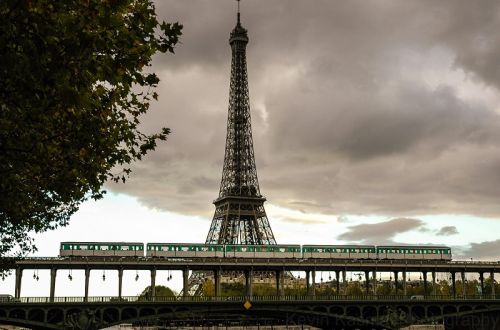 Line 6 trains will replaced by trains currently operating on Line 4 as part of the CBTC project.

Alstom will install its I-CBTC on-board and radio data transmission system on 47 MP89 metro trains currently operating on Line 4, which will be transferred to Line 6, and 28 stations on the 14km line. I-CBTC carries out remote train operation and operates the traction and braking systems to enable the trains to move automatically from one station to the next.

Ansaldo STS was awarded a €17.6m contract earlier in April for the Open Control of the Train Interchangeability and Integrated System (Octys), a CBTC-based system which includes the zone controller and interfaces to the existing signalling equipment for Line 6.

When the work is completed, Line 6 will continue to operate at grade of automation 2 (GoA2) with the drivers supervising train operation, but with greater reliability and the potential to increase train frequency.

These contracts are part of RATP’s Metro 2030 project to modernise signalling and train control systems across the entire Paris metro network.