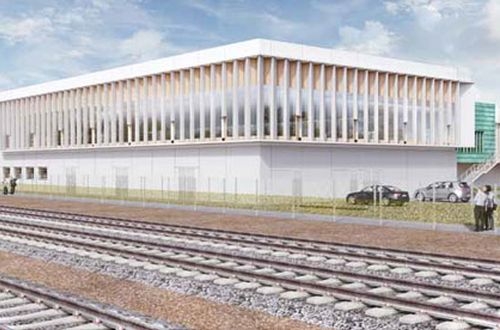 The first phase of the project which is being funded by RFF will cost €137m and will be put into service in April 2015. The initial areas to come under the control of the new centre will be Metz West, Metz East, Metz City and Onville-Novéant, where resignalling is already underway. Eventually, the centre will control trains in Thionville, Nancy and Blainville.

This project forms part of a national plan to rationalise train control, currently performed by around 1500 signalboxes, into 16 regional centres.