The contract is part of a combined €2.7bn agreement awarded in June. 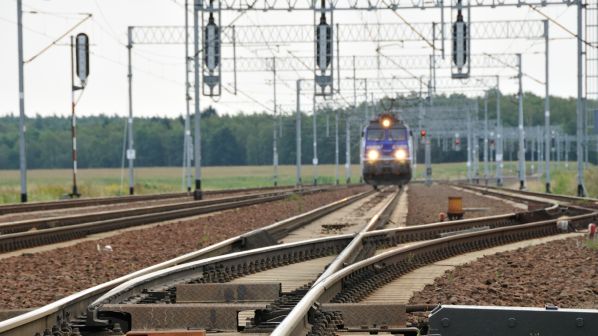 ITALIAN infrastructure manager RFI has signed a contract worth around €900m to install ERTMS on around 1400km of lines.

The contract was one of four worth a combined €2.7bn awarded at the start of June for the installation of ERTMS on 4220km of routes throughout Italy, with Alstom awarded the Centre South Lot. The project is being financed under the Italian government’s National Recovery and Resilience Plan (PNRR).

Alstom will provide the latest ETCS Baseline 3 Level 2 signalling system with GSM-R and digital interlocking ACCM on 27 lines managed by RFI in the Sardinia, Molise, Puglia, Umbria, Lazio, and Campania regions. The system proposed by Alstom meets the Technical Specifications for Interoperability required by the European Union (EU) and the European Committee for Electrotechnical Standardisation (Cenelec) standards for railway safety, guaranteeing the highest safety standards.

The four lots follow a €500m framework contract awarded to Hitachi Rail, Alstom Ferroviaria and Ceit in November 2021, covering the installation of ERTMS on 700km in Sicily and the Lazio, Abruzzo and Umbria regions.

RFI plans to equip 3400km of the national network with ERTMS by 2026, and expects its entire network to be operating under ERTMS by 2036.