ROMANIA's infrastructure manager CFR SA has awarded a consortium of Alstom and Alcatel-Lucent a €140m contract to upgrade the 167km Sighişoara - Coşlariu - Simeria line, including the installation of ERTMS, new interlockings and a new operations control centre at Simeria. 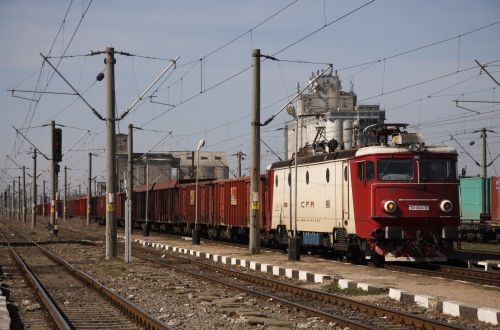 The project is part of upgrades to the Brasov - Simeria section of the European Corridor IV, which will increase line speeds to 160km/h. The contract covers a period of 40 months with a warranty period of two years. The European Union is providing 85% of the funding for the project, with the state contributing the remaining 15%.