SWISS Federal Railways (SBB) has become the 11th member of Europe’s Eulynx Initiative which was formed in 2014 by railways and infrastructure managers to standardise signalling architecture and interfaces. 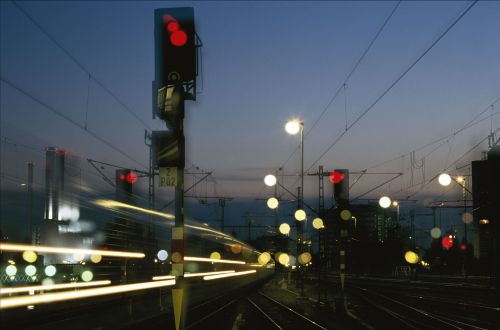 Eulynx says standardising signalling interfaces is crucial to streamlining planning, engineering, construction, testing, commissioning and approval. The objective is for equipment to be able to communicate in a standard language using a standard protocol within a standardised network. This should enable suppliers to compete effectively as products will be standardised, while the promoters hope this will cut costs, accelerate installation and commissioning, and result in more equipment being replaced.

Mr Frans Heijnen, Eulynx's project manager, says Eulynx will change the way signalling is provided and maintained, so that for the first time railways will have a formalised model for signalling interfaces.

In April, Eulynx published its first baseline of specifications which will be publicly available for information and use by interested parties. “The Intellectual Property Rights of these documents remain with the project partners under an EUPL 1.1 licence, hence the content is as is and cannot be altered by other parties,” says Eulynx.

“The goal is a significant reduction of the lifecycle cost for signalling systems. The control and automation system forms the core of digital railroading. Digitisation brings major advantages to the railway system like continuous monitoring for condition-based maintenance. On the contrary, there are a number of challenges with a widely distributed safety system that have been taken up by Eulynx and will result in a further harmonisation of approval processes in the European Union.”