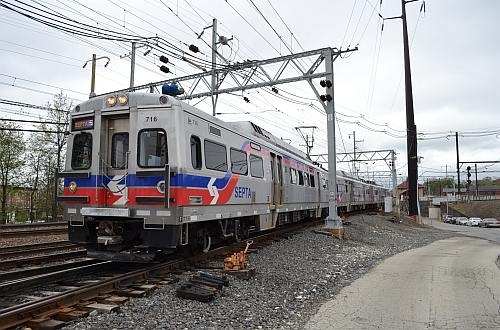 Wayside equipment is being installed by Ansaldo STS under a $US 98.7m contract awarded in February 2012 while Siemens is replacing Septa's existing cab signalling system with an Acses onboard computer and nine-aspect automatic train control equipment.