SIEMENS and Huawei say they have moved a step closer towards the commercial deployment of CBTC over LTE after completing interoperability testing of a jointly-developed solution in France. 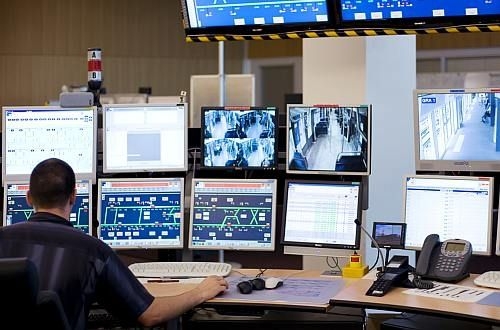 The two companies began collaborating on the development of CBTC over LTE in March 2015, and in June established a joint project plan, with a project team defining system architecture and feasibility of testing in France. Laboratory testing was carried out in November 2015 and the next step will be an on-site dynamic test, which will take place within the next month.

Last year Huawei completed a series of CBTC over LTE tests with Alstom at the Valenciennes Railway Testing Centre at Petite-Fôret in northeast France.