SIEMENS is starting the process of integrating the signalling division of Invensys into the rail automation unit of its Mobility and Logistics Division following the completion today of its acquisition of Invensys Rail for $US 2.8bn. The takeover was approved by the European Commission last month. 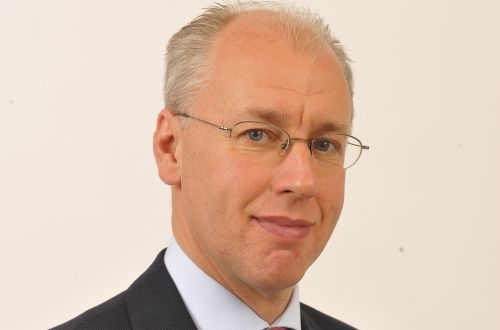 The first tangible step in the takeover is the announcement that the CEO of Invensys Rail Systems, Mr Nick Crossfield, will head Siemens Rail Automation in Britain. Crossfield will be based in Chippenham which will become the hub of Siemens's signalling activities in Britain as well as a regional manufacturing and research and development centre for the company.

Up to now Siemens has been particularly strong in Germany, Austria, Switzerland, India and China, while Invensys Rail is well established in Britain, Spain, the United States and Australia, as well as growing markets such as Turkey. The two companies have been collaborating on the Crossrail project in London ahead of the takeover.