KOREA Rail Network Authority (KRNA) has selected a consortium led by LSIS, Korea, and including Ansaldo STS to supply the train control system for the 182km Honam high-speed line between Osong and Gwangju Songjeong, which is due to be completed by December 2014. 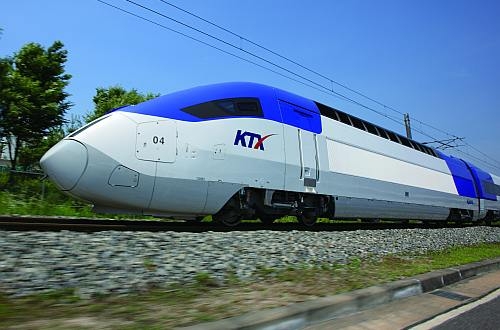 Ansaldo STS' share of the contract is worth €40m and includes the design of the ATC and interlockings, as well as validation, testing and commissioning, training, and maintenance. The company will supply its SEI integrated train control system with TVM, NS1 relays and hot box detectors.

The train control system is a development of the technology used on the Seoul – Busan high-speed line, which opened in 2004, and integrates the ATC functions with the interlockings. According to the supplier, this integration reduces interfaces between subsystems while enhancing reliability.