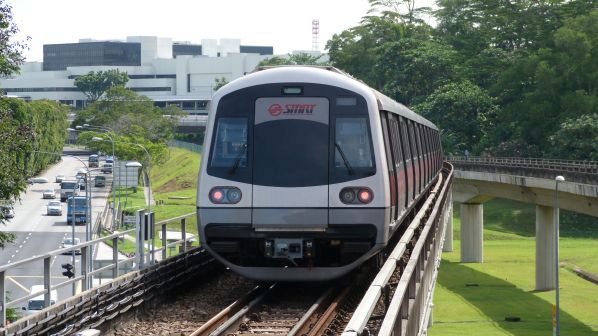 THALES has been awarded a long-term services support (LTSS) contract by Singapore metro operator SMRT Trains to ensure the continued reliability and availability of its SelTrac CBTC signalling system used on the North South and East West metro lines.

The contract has also received support from the Land Transport Authority of Singapore (LTA) and will see Thales providing ongoing repair service, spares and technical support for the existing signalling system on Singapore’s oldest metro lines until 2033. An international team of Thales’ engineering, technical and rail experts will collaborate closely with SMRT Trains throughout the duration of the contract to sustain the performance of the signalling system for the rest of its operational life.

Thales will also carry out replacement of software and hardware under an obsolescence management strategy and will implement cybersecurity enhancements to protect the existing signalling system from external threats. This work will include a team of Thales security experts who will conduct regular technical and vulnerability checks and deliver security updates to mitigate the chance of these threats from evolving.

Thales’ systems have been operational in Singapore for around two decades and have been credited with contributing to the smooth and efficient operation of the SMRT Trains’ network for its millions of commuters.

Mr Lam Sheau Kai, president of SMRT Trains, said the new LTSS agreement with Thales was an important part of SMRT’s plans to maintain high reliability of train services in a sustainable way, as well as being an effective way to manage obsolescence of rail assets in the years ahead. Lam added that it would also allow SMRT engineers to work closely with Thales’ experts to deepen their knowledge and competencies in the signalling system.