The contract covers Phase 5 of the Feltham - Wokingham resignalling project. 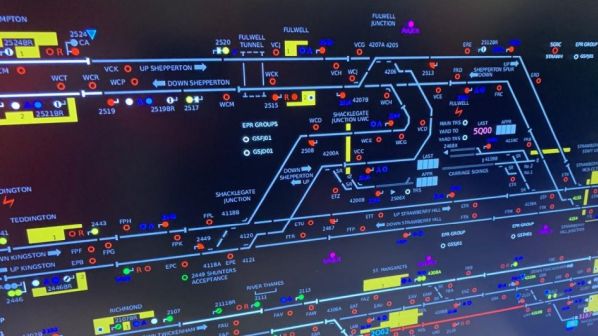 SNC-Lavalin has been involved in all stages of the Feltham - Wokingham programme, including the successful 2019 commissioning of Phase 1.

The project includes installing the ElectroLogIXS digital interlocking system from Alstom, along with Frauscher axle counters and four-aspect signalling. Network Rail says the system is ready to be upgraded to ETCS, although there are currently no plans to do this. Feltham – Wokingham will be controlled from Basingstoke Rail Operating Centre on three workstations with two further level crossing desks.

SNC-Lavalin will now design, test and install new signalling equipment for the fifth and final stage of the project, which is scheduled to be commissioned in April 2024.