CZECH Railways (ČD) has invited bids for contracts to equip 468 vehicles of 24 different types with ETCS. 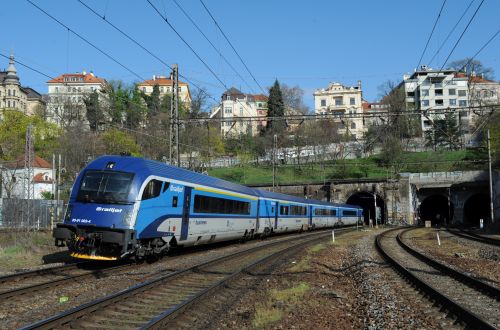 Earlier this week ČD announced a tender for up to 50 new EMUs, which will be delivered with ETCS.