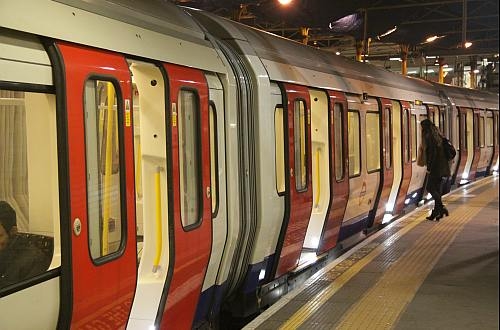 LU awarded Bombardier a £354m contract to resignal the four lines, equivalent to around 40% of the overall Underground network, in June 2011, but the contract was subsequently terminated in January 2014.

By this stage Bombardier had been paid £85m by LU and preparatory works for the rollout of Communications-Based Train Control (CBTC) including installation of a unified control centre, had already been completed. However, TfL decided that the contract would not meet its requirements cost-effectively in the agreed timescale and decided to go out to tender again.

The new contract confirms that costs have more than doubled and TfL admits that the completion date has slipped from 2018 to 2022. Nonetheless, TfL points out that the Thales deal represents better value-for-money than the failed public-private partnerships devised to modernise the network: "The cost per kilometre of resignalling the four lines is 18% less than the successful modernisation of the Northern Line which was around half the cost of the Jubilee and Victoria line modernisations delivered under the flawed public private partnership arrangements, ended by the Mayor five years ago."

Work on the subsurface resignalling project is expected to restart before the end of the year.