METROLINX, the regional transport authority for the Greater Toronto and Hamilton region, has awarded Alstom a contract worth more than $US 250m to resignal the 6.4km Union Station Rail Corridor (USRC). 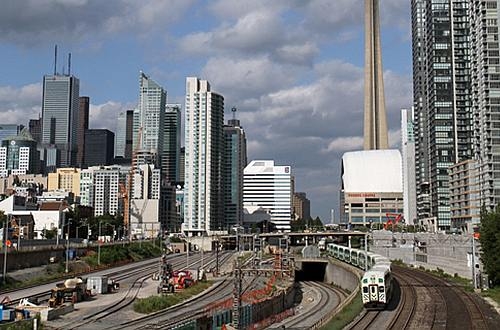 The $US 325m project will replace 80-year-old signalling on the section of line between the Don River in the east and Strachan Avenue in the west. The corridor is currently equipped with 228 signals and 221 points controlling 40km of track.

Metrolinx has awarded a technical consultation services contract to Hatch Mott MacDonald, while Plan Group will be responsible for electrical enabling works. Work is due to begin next year and the project will be completed in 2019.

Union Station is the largest station in Toronto and the second largest in North America, serving over 250,000 people per day and providing connections with commuter, inter-city, metro, light rail and bus services. Passenger traffic is expected to double at the station over the next 20 years and the signalling upgrade is considered a key project to cope with this demand.