IRJ at InnoTrans 2014: The CEO of the German Railway Industry Association, Prof Dr Ronald Pörner, has called for a major increase in investment in railway infrastructure in Germany. 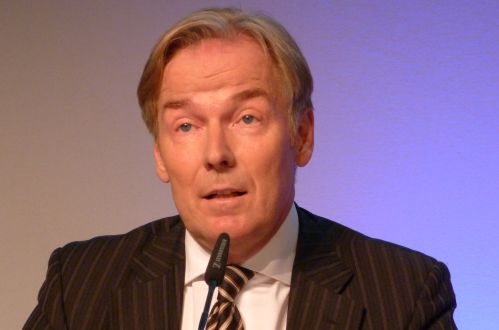 "The slow rate of investment in infrastructure is a source of major concern for us," Pörner said. He explained that there is a shortfall of €1.2bn in the replace of track, signalling and electrical installations."

"There is a huge backlog in the replacement of signalboxes," Pörner said. "€600m should be invested each year in signalling, but we only spending €300m per annum."

Around 30% of signalboxes in Germany are 80 years or older. "Some date back to 1900 when we still had a Kaiser," Pörner revealed. He said that having so many old mechanical signalboxes requires a lot more people to operate than with modern signalling centres covering a much larger control area.