Tests are part of the rollout plan for ETCS across the Czech Republic. 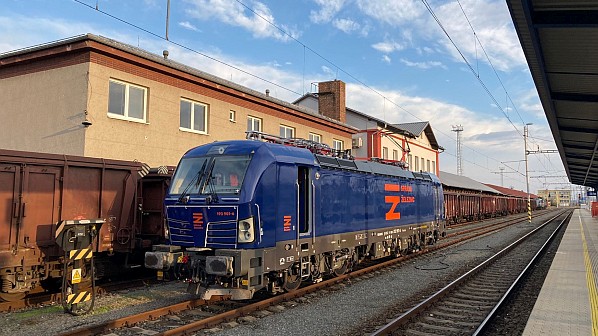 Around 650km of the Czech rail network is already equipped with ETCS, while contracts have been let for more rollouts. The Czech government has allocated Koruna 47bn ($US 2.19bn) to equip around 4800km of the network by 2030, with the full 9500km due to be complete by 2040.

Testing took place on lines between Břeclav and Česká,  Třebová and Kolín, Břeclav and Petrovice u Karviné and Prague and Olbramovice. These are all equipped with either second or third generation ETCS systems.

“The successful completion of the compatibility tests has confirmed that ETCS can be fully used on tracks and vehicles,” says SZ director general, Mr Jiří Svoboda. “For the Czech railway, this is a crucial step, especially in the field of transport safety, energy savings and traffic flow.”

Wayside ETCS equipment is already in place. However, SZ says that to take full advantage of the system, it is necessary to equip vehicles with onboard ETCS.

“Our ambition is to catch up with the stationary part as quickly as possible and to be increasingly involved in the verification operation of trains under the supervision of ETCS,” said Mr David Jelinek, ČD Cargo ETCS expert. “This applies both to newly acquired traction vehicles equipped with ETCS from the factory and to those retrofitted.”

For detailed data on infrastructure projects in the Czech Republic, subscribe to IRJ Pro.