ZAMBIA Railways Limited (ZRL) has selected a consortium of Bombardier, Huawei and local contractor GMC Technologies in a $US 51m contract to supply and install ERTMS Regional on the 980km Chingola - Livingstone line. 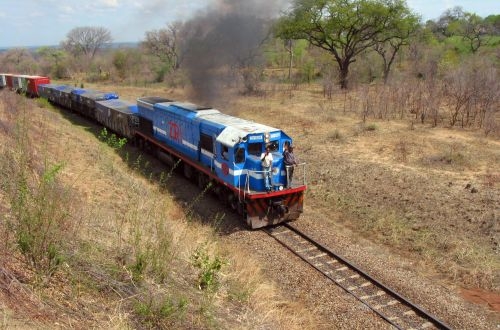 Bombardier will supply its Interflo 550 communications-based ETCS solution and automatic train protection (ATP) for the project, while Huawei will provide GSM-R, which will be equipped with its IP-based ATCA core network and distributed base stations. Huawei's microwave technology will support communication between the base stations, which according to the Chinese supplier have been specially designed for the Zambia project and will help to reduce ZRL's capital expenditure as well as the system's susceptibility to vandalism and theft compared with fixed networks. The microwave backhaul will support mission-critical GSM-R and signalling as well as non-mission critical CCTV.

ERTMS Regional, which was first introduced on the Västerdal freight line in Sweden in 2012, is designed to offer a cost-effective train control and ATP for low-density lines by eliminating much of the costly equipment required in a traditional ERTMS installation.

ZRL received a grant of $US 120m from the Zambian government in 2013 to upgrade the single-track line, and has since awarded 32 local companies contracts to rehabilitate infrastructure with the goal of increasing speeds on the approximate 500km section of the route from Chililabombwe to Livingstone to 80km/h by November 2015.

According to local press reports, ZRL has provided prompt payments to enable the local firms to buy the equipment required to carry out the work. ZRL hopes to complete upgrading work on the entire route in the next three years.