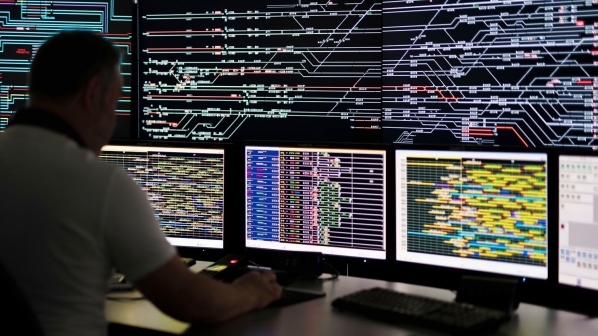 ITALIAN infrastructure manager Italian Rail Network (RFI) and Hitachi have signed an agreement to launch a pilot project for the ERSAT EAV satellite signalling system on the Mediterranean corridor between Novara and Rho. 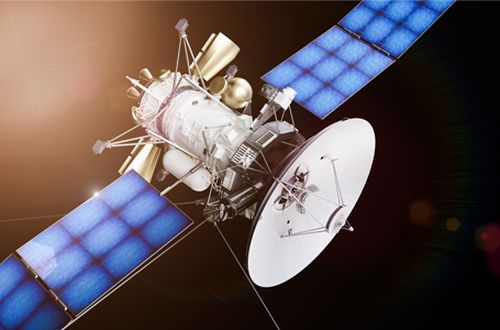