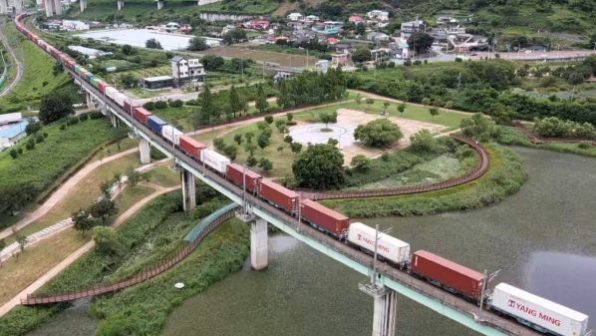 The operator is looking to turn around an operating deficit in its freight business. 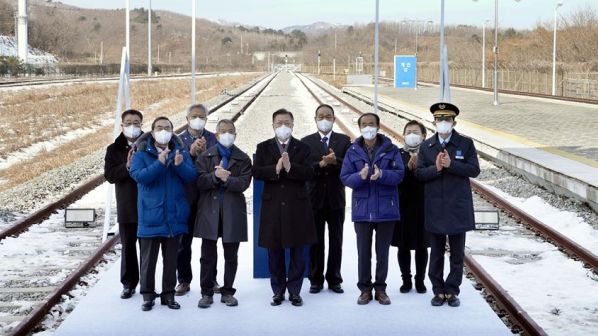 The line will run from Goseong to the coastal city of Gangneung. 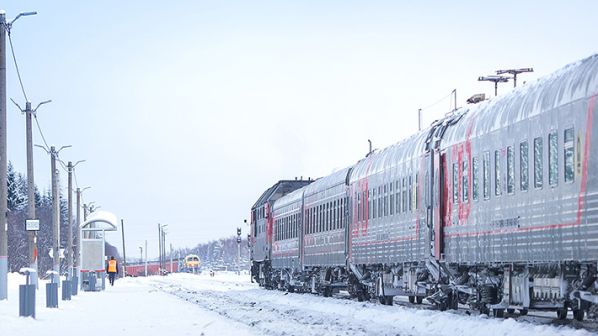 NORTH Korea’s Ministry of Railways suspended all passenger trains crossing the border to Russia on February 3. 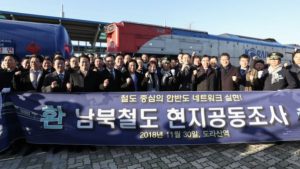 FOR the first time in a decade, a train has crossed the border from South to North Korea as South Korean engineers embark on an 18-day inspection of the north’s railway infrastructure, a key step in a plan to reconnect the two countries’ railways.
August 28, 2014 | Asia

Sowing the seeds for railway reunification

Despite the Korean War ending in 1953, peace has never actually been declared between North and South Korea which remain separated by the world's most heavily-guarded border. However, Korail president and CEO Dr Choi Yeon-Hye believes the railway connections between the two countries could provide the basis for a peaceful reunification, as Kevin Smith discovered during a visit to Seoul.

RUSSIAN Railways (RZD) has commenced testing of freight traffic on the reopened link from the Khasan border station of the Trans Siberian Railway in western Siberia to the port of Rason, North Korea.

A ceremony was held in Rajin, North Korea, on September 22 to mark the reopening of the cross-border line from Hasan, Russia.