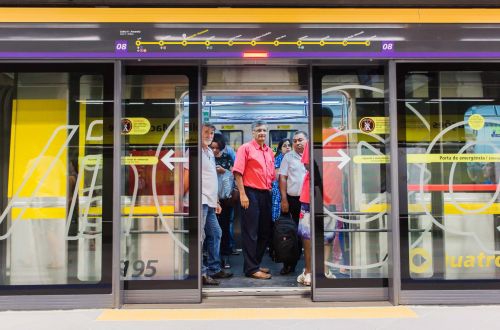 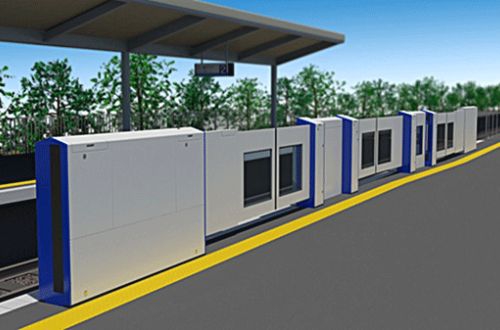 MITSUBISHI Heavy Industries is planning to conduct trials in Tokyo this autumn with an improved version of its Dokodemo Door (Anywhere Door) platform screen door system, which is designed for lines where door positions and spacing might vary between different types of rolling stock. 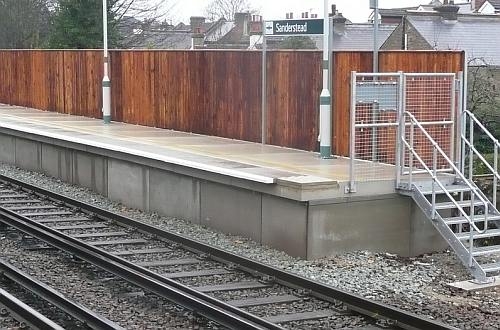 NETWORK Rail (NR) has approved the Comparon EPS modular polystyrene platform system developed by MegaTech Projects for use on the British mainline network.