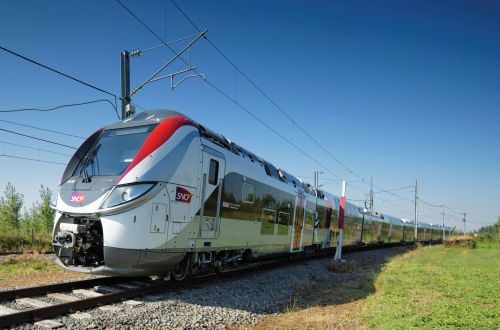 BOMBARDIER confirmed on June 23 that it has finalised a €867m order with French National Railways (SNCF) on behalf of Ile-de-France transport authority Stif for 83 Regio 2N double-deck EMUs for suburban services in the Paris area. 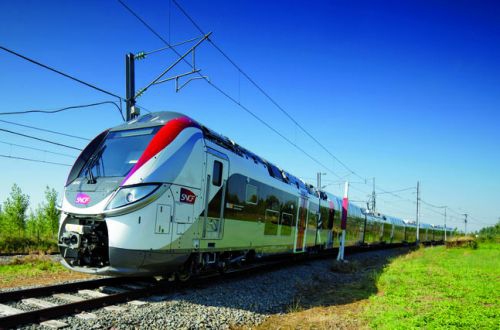 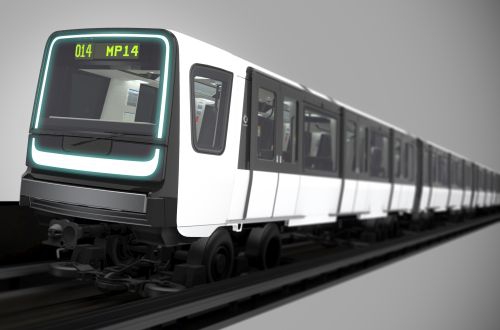 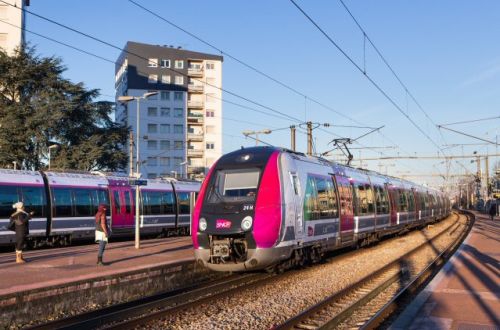 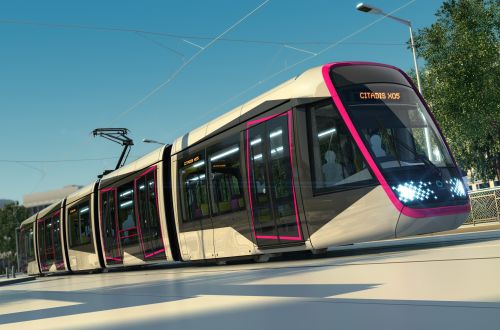 IL-de-France Transport Authority (Stif) has awarded Alstom a €70m contract to supply 22 Citadis X05 LRVs for light rail Line T9. The deal is part of a framework contract for up to 68 LRVs for lines T9 and T10 announced in April 2015. 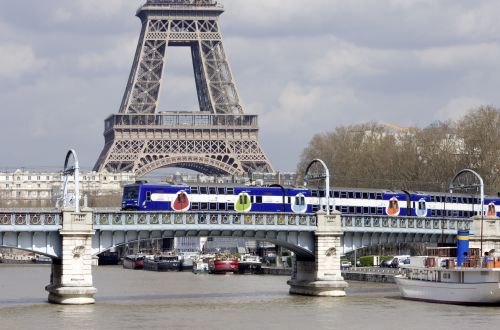 Paris RER NG tender down to one bidder

A consortium of Alstom and Bombardier is now the only bidder in the running for a contract to supply up to 371 new trains for the Paris RER network after CAF was eliminated from the competition. 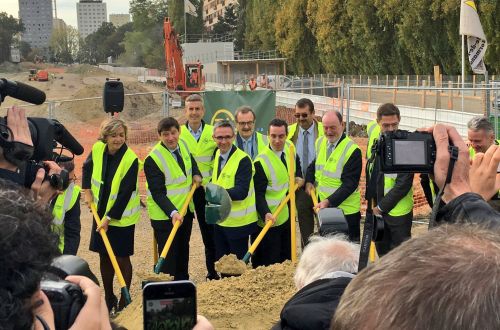 CONSTRUCTION of the extension of Paris tram-train line T4 to Montfermeil was officially launched on October 18 with a groundbreaking ceremony in Clichy-sous-Bois, which was attended by France’s minister for cities, youth affairs and sport Mr Patrick Kanner, Ile-de-France regional president Mrs Valérie Pécresse, president of the département of Seine-Saint-Denis Mr Stéphane Troussel, and Mr Alain Krakovitch, president of SNCF Transilien. 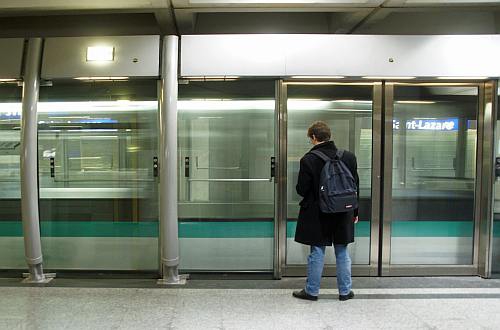 THE board of Ile-de-France transport authority (Stif) has issued the greenlight for the start of work on the next 29km phase of the €25bn Grand Paris orbital express metro project following a meeting in Paris on October 5. 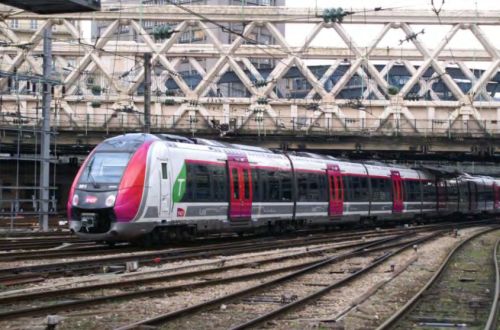 THE board of Île-de-France transport authority Stif has approved a €2.1bn 15-year plan for the modernisation of the group of Transilien suburban lines east of Paris together with improvements to the eastern section of RER Line E. 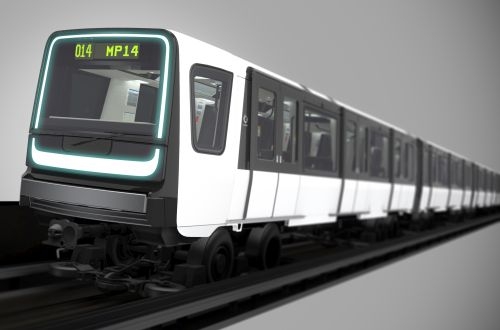 THE design and internal layout for the fleet of MP14 rubber-tyred metro trains which Alstom is building for Paris Transport Authority (RATP) was unveiled at Alstom's Paris headquarters by the company's chairman and CEO Mr Henri Poupart-Lafarge.