Antwerp to pilot Mobility as a Service

THE Belgian city of Antwerp has announced plans to pilot Mobility as a Service (MaaS), which brings public transport, taxis, bike hire, and car sharing together in a single subscription-based service to provide a convenient alternative to the private car. 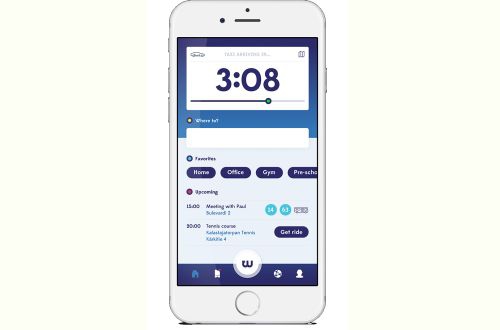 The pilot using the app-based Whim all-inclusive mobility service from Finnish startup MaaS Global is due begin with test users before the end of the year, with a commercial launch planned for early 2018.

MaaS Global says Flanders’ bus and tram operator De Lijn and Belgian National Railways (SNCB) have expressed a “strong intention to participate” in the pilot project. Several local transport companies have already signed a letter of intent with Maas Global signalling their commitment to participate in the project.

Whim was launched in Helsinki in 2016 and is currently being piloted in the West Midlands, Britain. A pilot will begin in Amsterdam before the end of this year and MaaS Global is negotiating the rollout of Whim in several other cities including Vienna, Copenhagen, Toronto and Singapore.